Newport Tent Company was founded by Mike Corcoran in 1971, uncle to current General Manager/VP of Newport Tent, Bill Corcoran. Mike was an auctioneer and purchased his first tent for one of his auctions, hiring several of his nephews (including Bill) and nieces to install it. After the installation, Mike would take the kids to the Newport Creamery for their payment and they all thought it was the greatest thing in the world.

In the 1970’s, there was a great amount of hype surrounding the filming in Newport of The Great Gatsby. The filmmakers were looking for someone locally who had tents that could be used for the film. While Mike’s tents weren’t “movie quality”, he sourced what they needed from Anchor Industries in Indiana, who still makes the majority of our tents. Once filming was complete, Mike had added a number of high-quality tents into his inventory, which were suitable for functions such as weddings and other gala events. From there, the business just kept on growing and growing.

Newport Tent Company is looking for:

BONUS – the student will be offered an end of year bonus which is a $1.00 for every hour worked as long as the student has followed all guidelines for time off per Shawn Dugan and shows up to work on time.

Employer offers the housing, cost is $70/week. The employer decides which student will be placed in which housing. The employer will look at the arrival dates as well as trying to keep the students from the same country’s together

The other perks of working at Newport Tent Company: 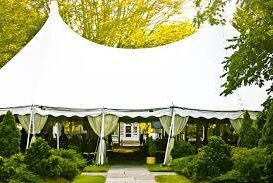 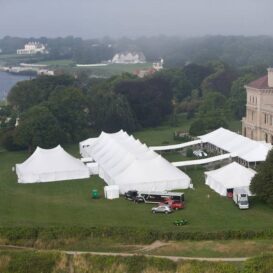 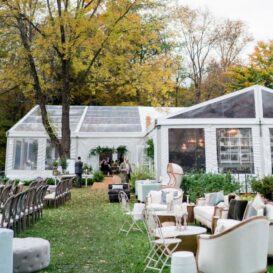